There are times when you wake up in the morning with tonnes of time to spare and you feel like treating yourself because, honestly, you totally deserve it. You’ve been eating healthy, drinking water and exercising regularly and even if you haven’t perhaps you’ve at least thought about it and I mean, it’s the thought that counts right? During such times you kind of go straight to the carby type of breakfasts. You know, waffles, French toast, pancakes. 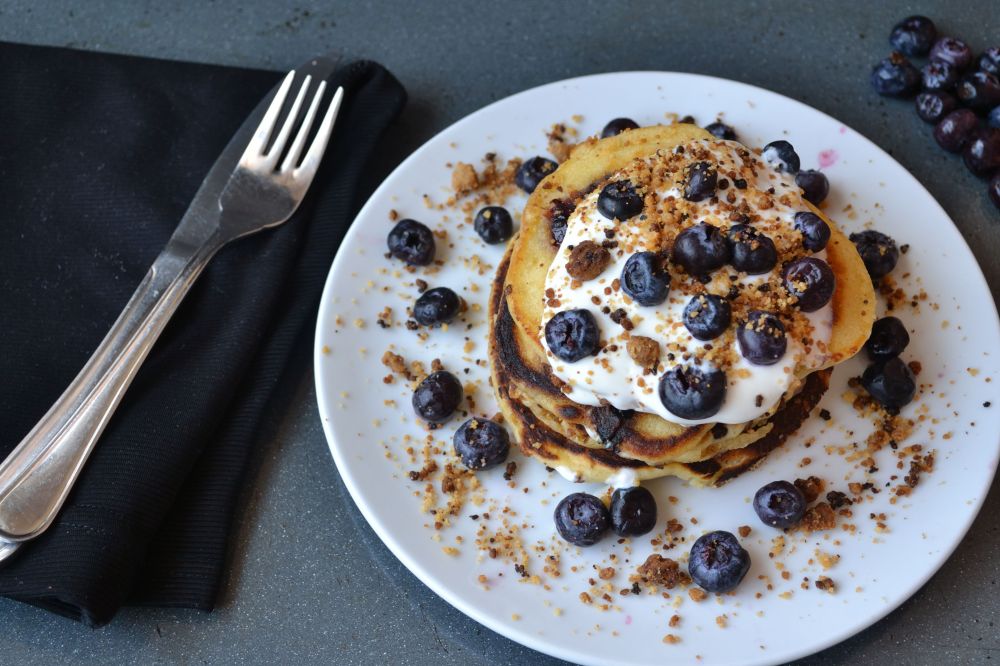 Let’s say you decide to eat pancakes (great choice by the way) you may come across a slight problem: a standard batch of pancake batter makes enough pancakes to feed at least four people, maybe more. But sometimes, it’s only you who needs feeding and you’re desperately craving some lovely, thick American pancakes but you don’t want to make a million, you just want enough to serve yourself. What to do… What to do… If only there was some sort of recipe that made enough pancakes to completely satisfy your hunger without having to make pancakes for the entire universe and then some. 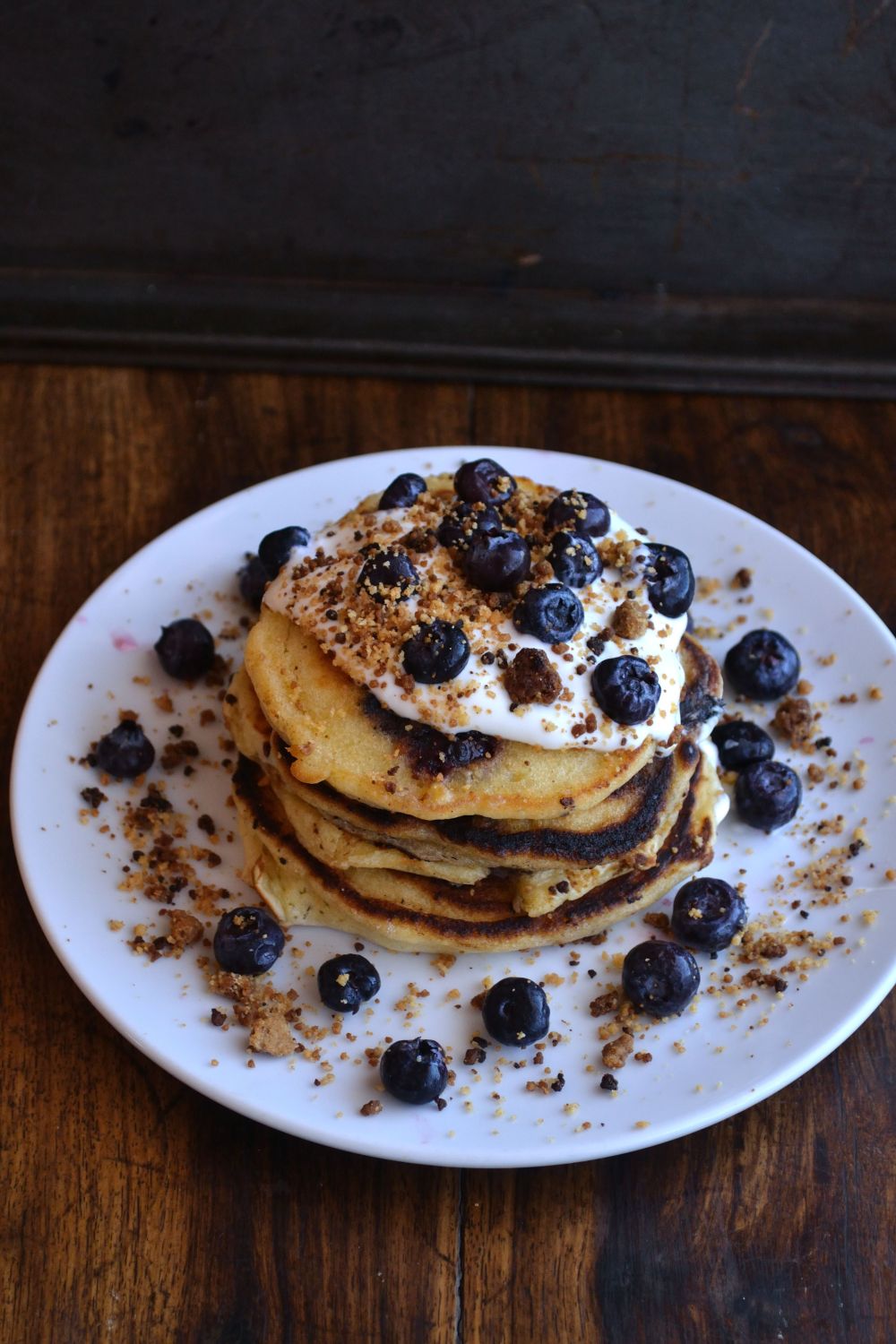 Ladies and Gentlemen, have no fear, I’me here to help! Today I present to you the solution to this unfortunate and quite frankly, first world problem. I present to you the “Single Lady” Pancakes! A pancake recipe that makes enough pancakes to serve just one person for those times when you seriously want some pancakes but you really don’t want to make pancakes for the rest of the world or for when you are in fact a single lady (or man) and have nobody else to share a whole batch of pancakes with or maybe you just live alone and you really need to get some pancakes in your belly. Whatever the case, this is a recipe that will save you the trouble of having a bunch of leftover pancake batter in your fridge that you don’t know what to do with.