Sometimes you just gotta make brownies using Nutella because… Because Nutella is delicious. And if you don’t spread it on your slice of bread or eat it straight from the jar when nobody’s looking what else do you do with it? You make brownies. 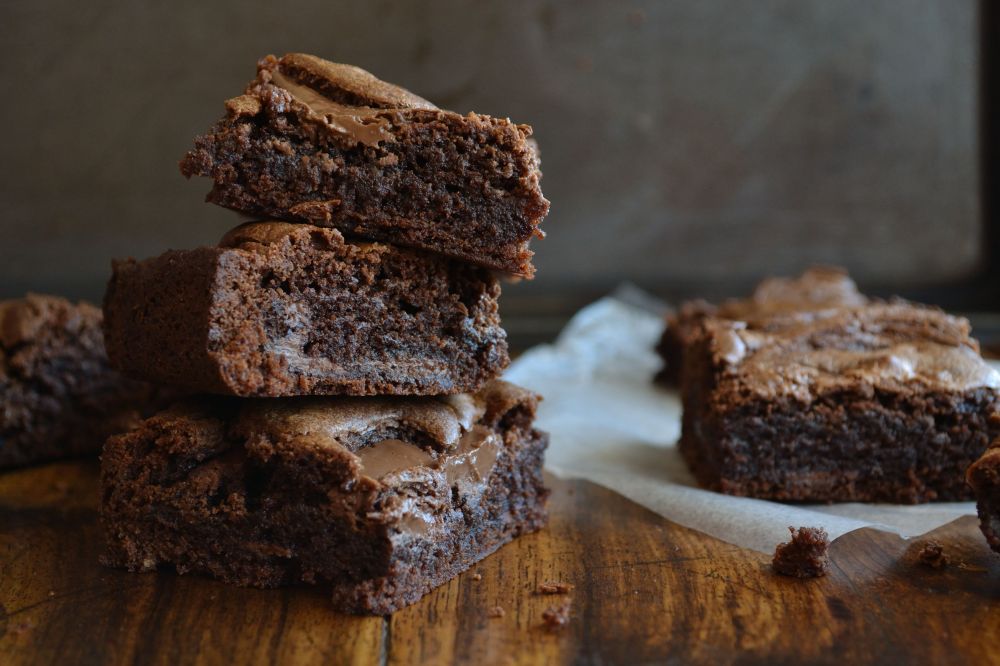 And you don’t even feel bad that you’re procrastinating and that your science books are sitting in the corner of your room staring at you like, “Open meee!! Stare into my soul and learn about intermolecular forces and stoichiometry and Le Châtelier’s predictions!” trying to make you feel all guilty and stuff. No. That guilt tripping isn’t going to work because you spoke to your friends and they told you they aren’t studying either so you you don’t feel bad for being lazy because everyone else is too. And also… brownies. You’re eating a very tasty, Nutella swirled brownie and for a moment everything feels right in the world. Because sometimes, you just need to take a break from the whole studying and working and stressing and worrying about life business and make some brownies. Because you. Yes, you. Sitting there, staring at your screen with those gorgeous eyes of yours. You, deserve it. 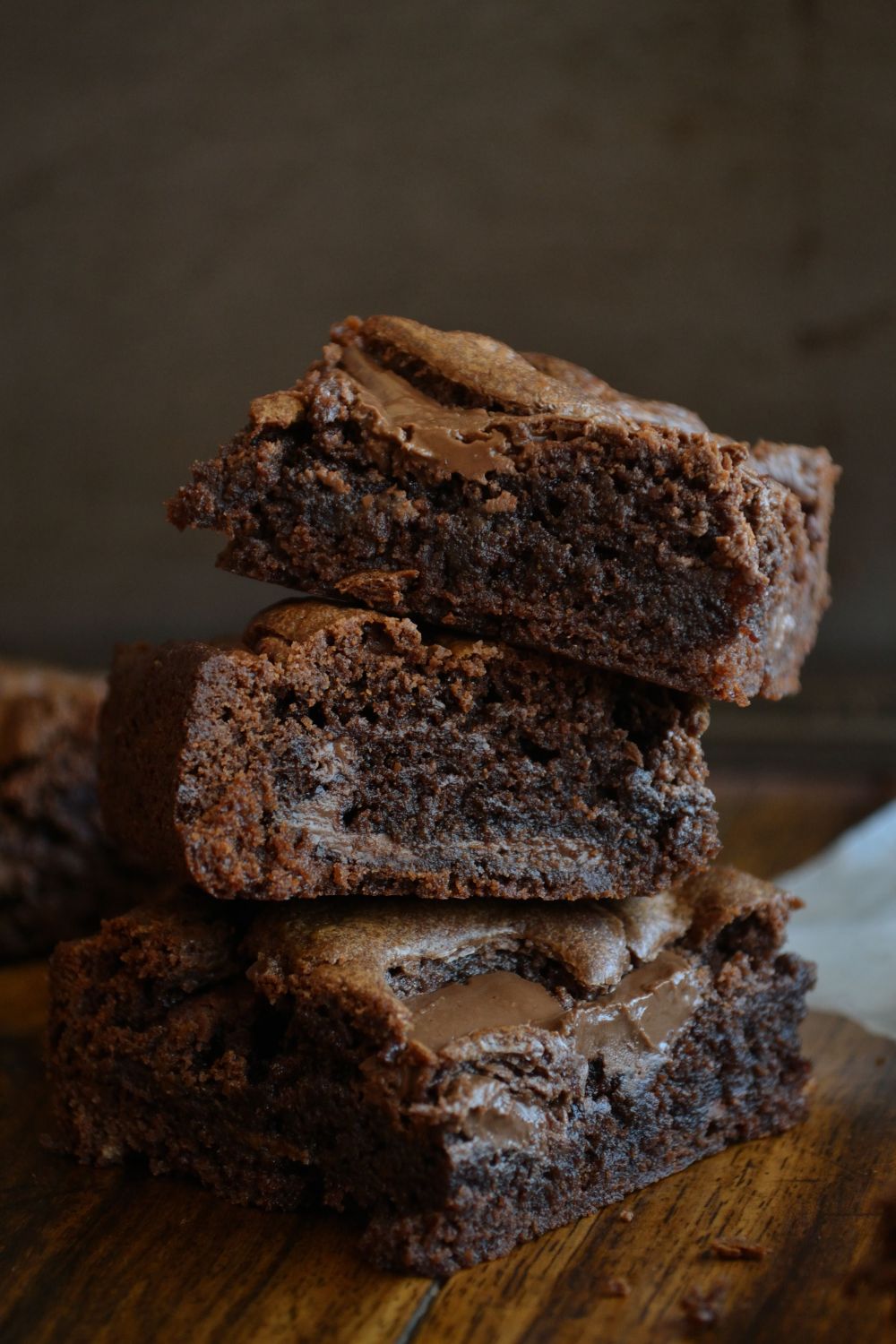